Concerns that BA.2 may be more severe than the original Omicron variant have been driven by a hamster study, but real-world data suggest the sublineage isn't more virulent, according to the World Health Organization (WHO). 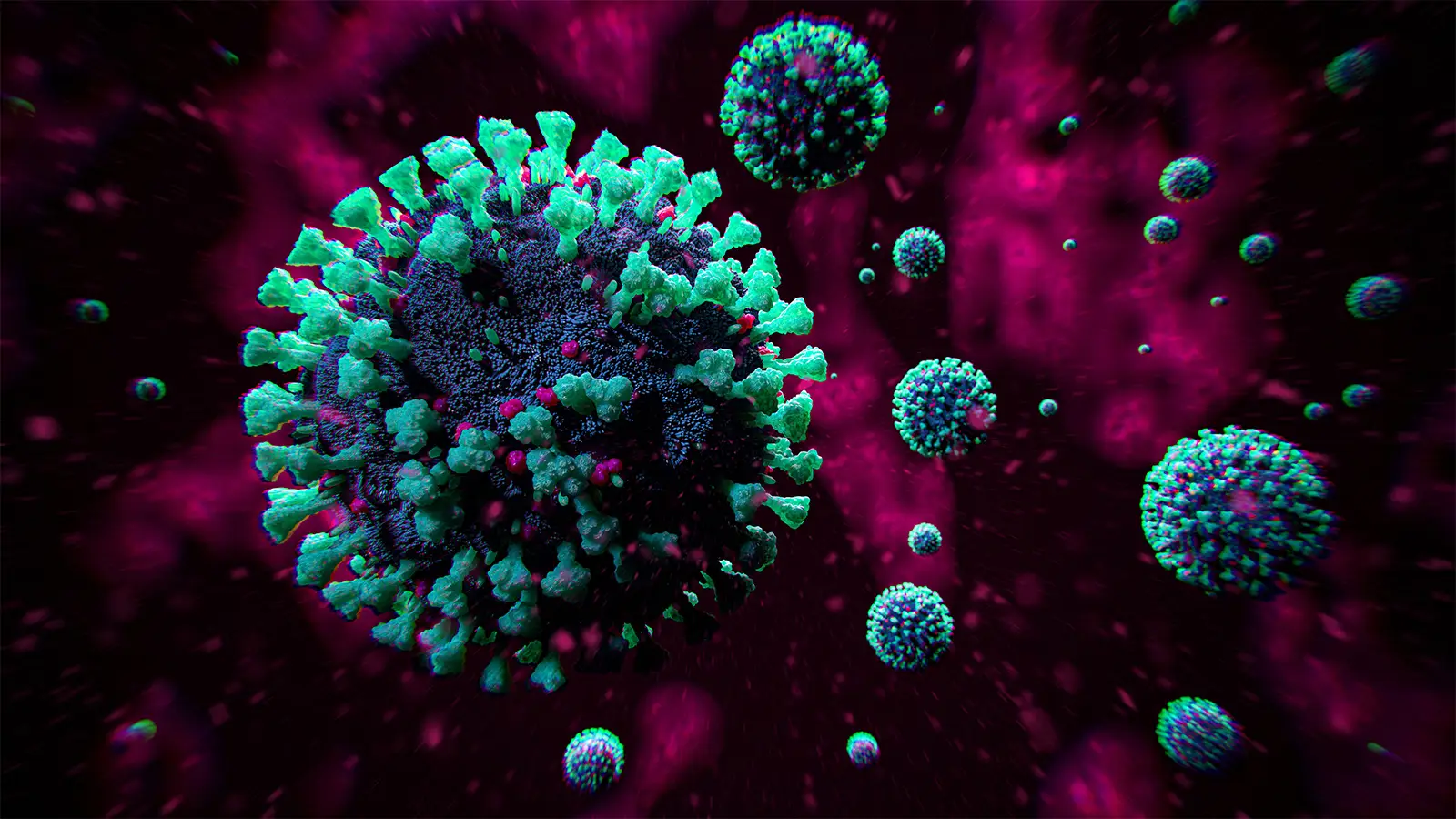 Clinical severity data from South Africa, the U.K., and Denmark -- "where immunity from vaccination or natural infection is high" -- showed no differences in severity between BA.1 and BA.2, according to WHO's Technical Advisory Group on SARS-CoV-2 Virus Evolution.

The agency's statement took the wind out of BA.2's sails, noting that the sublineage shouldn't get its own Greek letter, but should remain within the Omicron family. It does seem to have a growth advantage over BA.1, but the global circulation of all variants is on the wane even as the proportion of BA.2 sequences reported to GISAID are on the rise, and initial population-level studies suggest a low likelihood of reinfection with BA.2 following a BA.1 infection.

Indeed, the statement comes on the heels of several experts stating that BA.2 is not likely to reverse the current downward trend of COVID cases in the U.S.

"While it may become a dominant strain in time, it appears increasingly unlikely that it will cause a significant change in the downward trajectory of the current epidemic wave," tweeted Scott Gottlieb, MD, former FDA commissioner and current Pfizer board member.

Tulio de Oliveira, PhD, of the Centre for Epidemic Response & Innovation in Stellenbosch, South Africa, previously tweeted that BA.2 "is not of great concern in South Africa," where it is the dominant strain.

Since then, data from South Africa's National Institute for Communicable Diseases (NICD) has been published in preprint on medRxiv, concluding that BA.2 is not more severe than BA.1.

NICD researchers linked data on cases and hospitalizations with genetic sequencing information from Dec. 1, 2021 to Jan. 20, 2022. They controlled their analyses for factors associated with hospitalization and with disease severity, including age, comorbidities, and vaccination status.

"While BA.2 may have a competitive advantage over BA.1 in some settings, the clinical profile of illness remains similar," they concluded, calling the data "reassuring."

Severity data from Denmark and the U.K. are not publicly available. But in Denmark, where BA.2 is now also dominant, cases and deaths are declining. The country's health department, Statens Serum Institut, recently issued a press release noting that reinfection with BA.2 after BA.1 infection was rare.

Danish researchers found 67 cases in which the same individual was infected twice, both times with Omicron subtypes. In 47 of those cases, the patient was first infected by BA.1 and then by BA.2. The majority of those infected were young and unvaccinated, and most experienced mild symptoms, the researchers reported.

The hamster data being cited as evidence that BA.2 is more severe was published as a preprint in bioRxiv. In the paper, the researchers call for BA.2 to be "recognized as a unique variant of concern."

The WHO's statement officially quashed that notion on Tuesday. It did note that the WHO will continue to closely monitor BA.2 and requested countries to "continue to be vigilant" about BA.2.