Coronavirus variants update: One has spread to over 90 countries, two on WHO watchlist

Scientists worldwide have been closely monitoring the emergence of coronavirus variants. Although there are a large number of variants, some of them have turned out to be more alarming. Professor Tulio de Oliveira provided an update on the spread of three of these, and said that two more have been placed on the WHO's watchlist.

Although there are a large number of variants, some of them have turned out to be more alarming

Professor Tulio de Oliveira provided an update on the spread of three of these, and said that two more have been placed on the WHO's watchlist 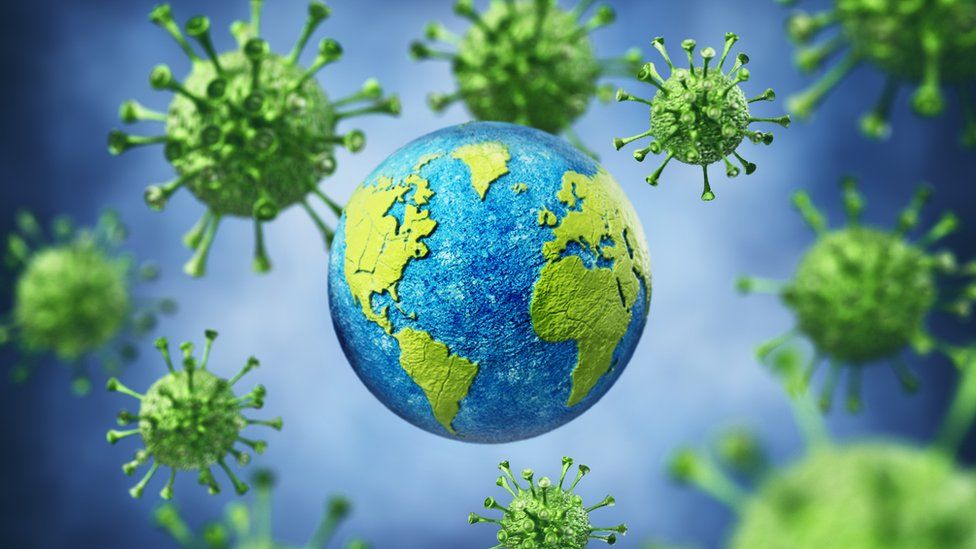 The emergence of newer variants of SARS-CoV-2, the virus that causes Covid-19, has raised fears around the world and led to the cancelling of the rollout of the Oxford-AstraZeneca vaccine in South Africa, after it was found to be less effective against the variant currently dominating in the country.

Giving an update on these variants and explaining the importance of genomic surveillance networks, Professor Tulio de Oliveira, director of genomics surveillance lab KRISP, on Wednedaysaid that scientists worldwide are monitoring the spread and feeding information to vaccine developers and national governments.

Three variants in particular have been sweeping the world since they were discovered. They are:

Mutations refer to the genetic code of a virus, Dr Richard Lessels, a senior infectious diseases specialist based at KRISP, explained in a previous webinar, reported by News24. It happens when the virus passes from person to person and replicates within each of our bodies, leading to a 'mistake' (or an error) in the letter in the genetic code.

These "mistakes" are called mutations, and when there are many mutations, they are known as variants of concern (VOC), Professor Willem Hanekom, director at the Africa Health Research Institute (and co-lead of a consortium of SA scientists looking into the new variant) previously told News24.

Hanekom also said that new SARS-CoV-2 variants will continue to emerge for as long as the epidemic continues or the virus is allowed to spread in the community.

"This is what viruses do. They change continuously, and they try to adapt. If there's an advantage in their change, then that [variant] with the huge advantage will become much more common in society," explained Hanekom.

One variant may be more deadly

According to the data, the 501Y.V1 and 501Y.V2 variants are both more transmissible than the original virus variants, although the former (?rst identi?ed in the UK) has so far had a much larger penetration and has spread to countries in Central America, Latin America, Asia and Europe, said de Oliveira. It was also identi?ed in South Africa last month.

Preliminary data from several research groups suggested that 501Y.V1 also increases the risk of dying from Covid-19 compared with previous variants, although some scientists have cautioned that this is not yet clear and that because it is more infectious, it might just be reaching greater numbers of vulnerable people faster.

'The data tell us that 501Y.V1 is much more connected to the world, and this has highlighted the fact that we need to treat this pandemic as a global response  otherwise variants that emerge will spread very, very fast,' de Oliveira said.

De Oliveira is part of the World Health Organization (WHO) Virus Evolution group, which keeps a close eye on emerging variants.

'We have another two on our watchlist. One of them has been identi?ed in Uganda and has spread to Kenya and Rwanda, and is beginning to spread around the world; and another one was ?rst identi?ed in the UK, but linked to Nigeria,' he said. 'That is why its important to continue genomic surveillance in Africa and scale up vaccination.'

The importance of genomic surveillance

Genomic sequencing allows scientists to identify viruses and monitor how they change over time into new variants, and understand how these changes affect the characteristics of the virus, explains the Centers for Disease Control and Prevention (CDC). The information can then be used to predict how this might impact health.

A number of laboratories have been set up across Africa, said de Oliveira. 'We now have 12 labs across the continent that have extra capacity to provide genomic surveillance to countries  in real-time,' he said.

KRISP, for instance, is supporting other African countries, including Angola, Zimbabwe, Botswana, Mozambique, and Malawi. The National Institute of Communicable Diseases (NICD) is also working closely with Mauritius, Namibia and other countries to monitor these variants.

'Genomic surveillance is a critical component of the pandemic response. This is how diagnostics and vaccines are developed  it is based on the genome,' said de Oliveira. 'We are building the knowledge in the country to not only evaluate, but also design vaccines.'

Scientists in South Africa set up a huge collaborative genomic surveillance network in February last year, and this has served as an example to the rest of the world on how to use very advanced technology (in genomics surveillance) not just to discover variants, but to also share that information for the evaluation and development of vaccines, said de Oliveira. 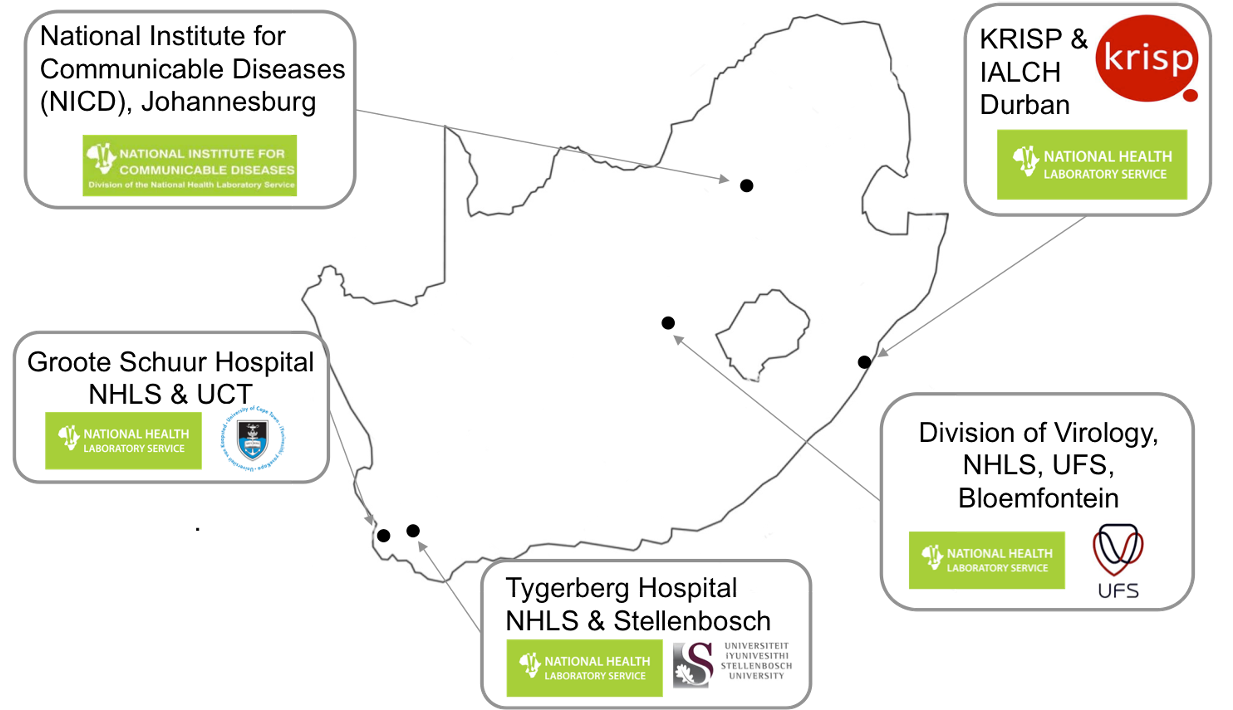 - The NHLS and the University of Free State

'This is the work of hundreds of scientists across the country that came together in a network to try and respond quickly to this pandemic ... and feed back data  not only to the scienti?c community, but also to the public health o?cials such as the department of health, the Africa CDC, and the WHO,' said de Oliveira.

He added that this work in South Africa has been hailed with admiration around the world, and that SA has been seen as a world leader in genomics surveillance. '[There are] over 500 articles ... really highlighting how a developing country like South Africa can start implementing this type of technology.

'[It] is something that South Africa can be proud of,' said de Oliveira.